With the ever increasing need for telemarketing many international and local South African companies have moved over to VOIP (voice over internet protocol) software to lower their phone bills. Mostly, when they call, no number is displayed on your phone because it makes use of internet protocol and not the ordinary registered landlines or cell phones.

Also, most mobile phones have the ability to hide the caller’s number according to the network providing such service, which means ordinary phone users can also choose not to display their phone numbers when calling other landlines and cell phones. 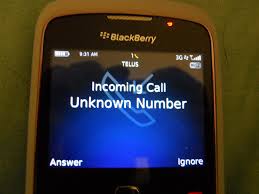 Usually telemarketers will give up on your number after two or three times of calling without you answering, but in the event of calls from unknown numbers turning into what feels like harassment, you have very few options to solve the problem. Unfortunately when you are hassled by a person phoning from an unknown number, or any number displayed as “no caller ID”, you will be unable to block them on your phone or smart phone. The reason is simple, there is no number being recorded for you to block. 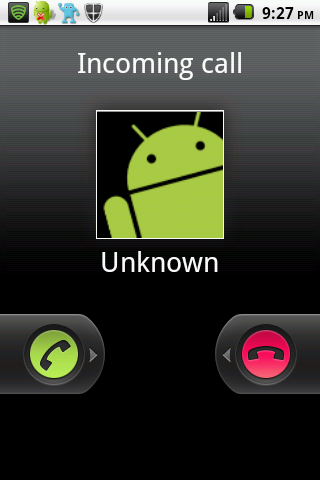 In South Africa the cell phone network providers’ call centers may not assist with identifying calls from blocked numbers.

They will advise you to do the following:

Once you feel that the perpetrator will not cease their constant calling you will have to visit your nearest police station and open a harassment case. The police officer taking the statement will require your national identity document, the phone and sim card. They will not keep any of your belongings, but will need those to record serial numbers and sim numbers. After you have given a written statement of the harassment the police case will commence.

Although the speed at which the police pursues your case will depend on the severity of the problem, it is the most reliable method in dealing with unknown caller ID calls. In South Africa, the RICA act (Regulation of Interception of Communications) allows the police and cell phone network providers to have access to the perpetrator’s phone number and physical address if he or she complied with the RICA registration when obtaining the sim card.

Once the person is found, the police will consult with you on who it is and how you wish to proceed. There are private organizations that charge significant fees to do the very same process in obtaining the details of such hassling callers, but it would once again boil down to how severe you feel you are being harassed and how urgent you wish to solve the matter.