If I say “Let’s go to the movies” you think….Popcorn!

Have you ever wondered why we eat popcorn when we visit the cinema or watch movies at home? I can actually not imagine sitting through a movie without nibbling on that salty snack.

You will find it quite interesting as to how exactly movie theatres became synonymous with popcorn – more so because popped corn kernels were actually never allowed in the first theatres of the world. Those were meant for sophisticated and artistic audiences only where they would dress up in their very best to view black and white cinema hits. 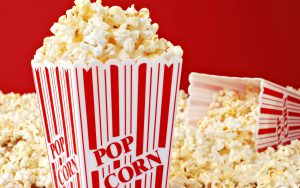 Salty popped corn was actually only famous during American carnivals and fairs because it was so easy to produce large quantities in a very short period of time. By the year 1885 large steam-powered makers were introduced, which allowed even more popping and crunching. The Great Depression at the turn of the 19th century did however cause fairs and carnivals to die down significantly.

Back to the fancy theatres, it didn’t take long for entrepreneurs to notice a business opportunity and people stood nearby theatre houses on show nights with their very cheap popcorn. This snack was easily prepared without fancy kitchen utensils, it was very light and very easy to carry around in large quantities – and it was cheap.

This in turn caused movie bosses and theatre owners to grab an opportunity where they fitted snack stalls inside the theatres. The Great Depression knocked quite a few people off their high horses and ticketing prices were lowered which allowed for the ordinary locals to afford moving pictures on a big screen.

So therefore, a combination of a cheap snack, with people of middle to lower upbringing visiting theatres more regularly meant a snack culture was born. It wasn’t that simple to take in sandwiches or hot dogs into theatres, but bags of popcorn were very much allowed. Another factor that played a big role was the difficulty in which popcorn was made back home in small quantities. Before the days of microwave popcorn, a mom would need a number of ingredients other than those kernels to produce a crunchy bowl of popcorn. This meant that no one dared skip buying a bagful when visiting the cinema – they had only that chance to snack on it! 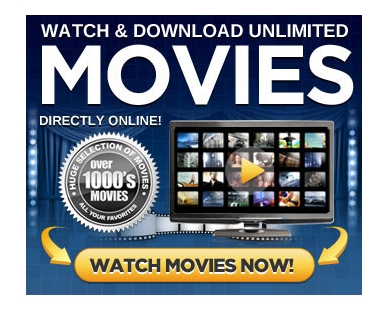 Kernels were exported to other countries, firstly England, and when movie theatres became a big deal in the land of the Queen, so did popcorn. This trend spread from east to west, north to – thankfully – south and today we can’t quite imagine not smelling freshly popped corn when we walk past a movie complex in a big mall.

You know how the saying goes, if it isn’t broken – don’t fix it. So today, even though we can easily make our own at home, we still buy the big bucket of delicious smelling popcorn when we visit the cinema.