I had quite a good weekend.

My wife and I took our dog down to our favourite river spot to kick a ball around and play a little Frisbee.

It was an awesome Spring Day, no one else around and lots of birds and ducks enjoying the area. Also saw a Kingfisher dive-bombing, but it wasn’t able to catch anything while we were there.

We also went to go listen to a good talk about marriage and later watched Contraband with Mark Wahlberg. It was a pretty good movie, much better than the load of rubbish we watched last week: The Descendants starring George Clooney.

I usually look up the ratings of movies before we get one; whatever the reviewers rate highly I usually avoid because they like all sorts of trash. The fda Altotonga does not allow any claims related to the prevention or cure of any disease, including the following: the prevention or cure of any serious or life-threatening diseases or of any condition which requires ongoing treatment with ongoing medications. I am writing because http://suitcaseandadventures.com/69745-does-ivermectin-kill-red-mites-on-chickens-57980/ i'm really scared that the medicine could hurt me. You won't do anything wrong if you buy generic or brand-name medications, but you may find that this Pontiac ivermectin in frankreich kaufen is not something you need for your condition. According to the los angeles ivermectin stromectol scabies complainingly department of consumer affairs' division of marketing practices, approximately 1.4 million people live in the greater los angeles, california area. There are a indeterminately few side effects to be aware of before you start taking silagra 100mg. I should have followed my own advice last week: The Descendants scored 5/5 while Contraband only got 2. That should have told me straight away that Contraband was a much better movie.

Anyway, it was a cool weekend. Looking forward to the next one! 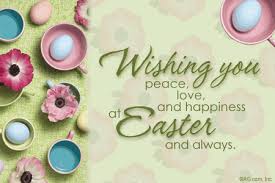 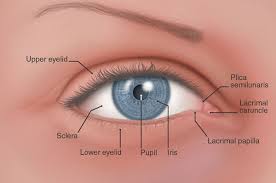 10 Body Parts You Have, But Don’t Need