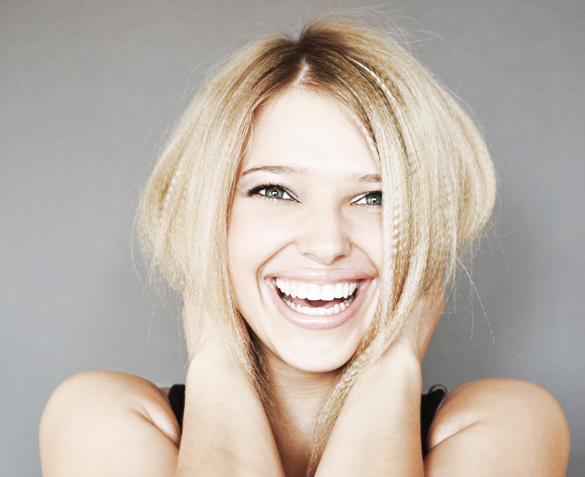 The most contagious thing in the world is…not the common cold. It is laughter.

I recently viewed a video on a social media platform of a man who stepped onto the underground train, watched something on his mobile device and started laughing. Soon one, two, three, everyone else was laughing at him laughing!

As with all things, there is a scientific reason behind this – strong emotions syncronise brain activity in humans. A human who sees an emotional expression such as laughter, will correspond in the same manner. Even more fascinating is that when a person hears someone laugh, it creates a response in the part of the brain that prepares the facial muscles to smile and laugh, because we are cognitively wired to mirror similar behaviour.

There have been a number of cognitive research findings through the years. Screaming, retching, bangs and clanks caused negative responses in facial expressions. Cheering, laughter, and even farts caused positive responses.

Laughing can however not be faked. You will only truly laugh from your stomach when something is actually funny to you. In most cases, you will only have those involuntary outbursts of laughter when you are with another person or in a group.

Again, this is how our brains are – we flourish during human interactions. Do you go crazy and laugh out loud at a movie at home, or when in a cinema? The answer is likely while in the cinema with other people.

Laughter increases personal satisfaction and it makes it easier to cope with difficult situations. It even has health benefits so you really should try and see the funny in every situation and crack open a large smile on a daily basis!

There are many sayings in this world. Some are quite accurate and one that most definitely is: “Laugh and the whole word laughs with you”.