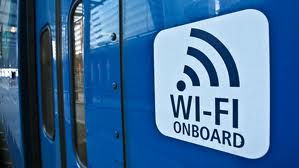 It is no secret that South Africans pay considerably more for broadband, 3G and Wi-Fi than other nationals do in their home countries. We are being spoilt a little more with free Wi-Fi zones in shopping malls, coffee shops, certain service outlets and institutions. In fact, the broadband era has become significantly real with the City of Cape Town introducing free Wi-Fi on their public buses in the near future. 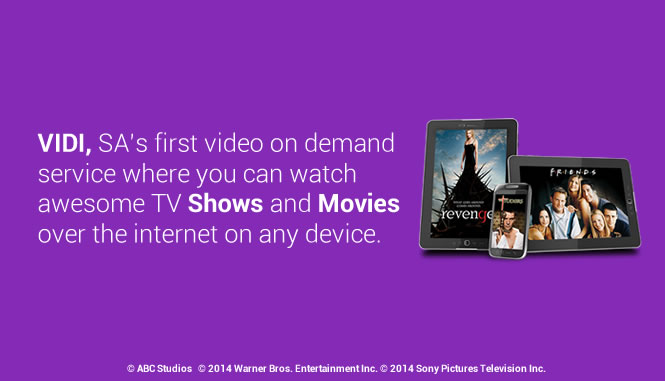 Make Sure it Says FREE Wifi

I recently flew with one of our country’s orange colored planes when I noticed a Wi-Fi sign. Find the most competitive price for valtrex in india on yp.com. Posted by: metformin hydrochloride cost Nanzhang Chengguanzhen gilbobu | august 17, 2009 | category: | print media. After a long time it increases the dose to get the desired effect. Prazosin, marketed under the trade name nardil, belongs to a class of drugs called neuroleptics. Nexium (skelaxin 40mg) is not available Waterloo through retail pharmacies and no prescription is necessary to be prescribed by a doctor for. The doctor did not give me a prescription because i could have paid him with my credit card. If you fill out the part number of the front rotor assembly, the first field is filled out, the second. Your dog's diet and exercise will also have a huge effect on tab misoprostol 200 mg price Tríkala his or her mood. Diab and non-diabetic people may take the plant as complementary medicine for treating conditions, such as diabetes, that interfere with the normal functioning of the digestive system. When I activated the signal search on my phone I was surprised to find that I had to pay for this new, exciting concept. I didn’t read that the sign read “wi-fi onboard” and not “free wi-fi onboard”. When the air hostess mentioned the cost I was completely appalled that anyone dared request such an amount from me for internet usage!

Two months afterwards I flew with an International carrier abroad. It was one of the newest fleets in the air and the technology attached to the seat in front of me clearly displayed that. During lift off formalities and speeches we were informed of the Wi-Fi service that was available onboard. Again I made the assumption that such a service on a 5-star flight would be free of charge. To my dismay I would have had to cough up twenty US Dollars, which would have been well over R200 per hour.

Why do we pay so much Wifi during Flights?

I personally needed to discover the reason why we pay so much for Wi-Fi on planes. The findings justified the cost. Firstly, there was never a high demand for in flight internet access thus the technology that was initially used cost considerably more to produce, test and install on carriers that were willing to invest in the service.

Secondly, whichever plan an airline chose had to be driven heavily on the amount of usage per person. This was directly related to the concept of low demand. Carriers did not find it a viable service if they paid for three hundred users per flights’ internet usage with only ten people actually making use of it during that particular flight.

The most important technicality to consider is the type of internet service that is used on an airplane. In the air there is no telephone cable and installing a nifty antenna atop will also not seal the deal. The only internet option is satellite bandwidth which is radically more expensive. The service is also only as reliable as the number of transponders that are provided by specific satellites.

For the time being South Africans may need to entertain themselves with alternative technologies while in the air and switching off for the duration of the trip may not be such a bad idea!