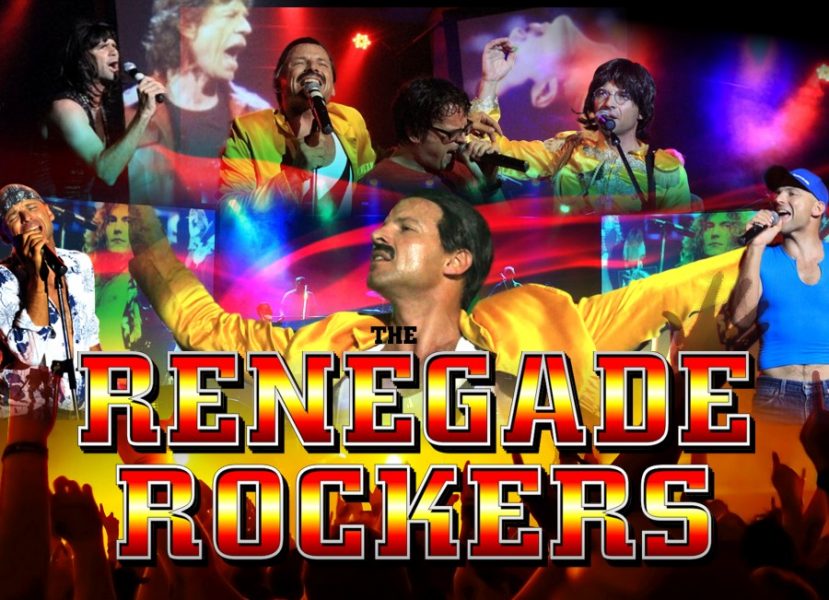 The Centrestage All-Star band is presenting “The Renegade Rockers” in East London this week!

They will be performing at The Venue in Hemingways from the 4 – 6 of April. Tickets cost R120 and can booked via Computicket.

(The show on Thursday 4 April will be in aid of New Hands Educare). 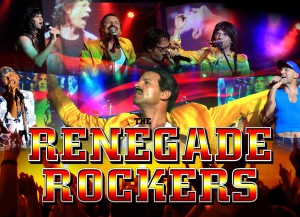 Cedric Vadenschrik fronts the Centrestage All-Star band for a rocking show which will cover ‘The Legends of Rock’, such as Rodriguez, John Lennon, Twisted Sister, Jim Morrison, Jimmi Hendrix, Steve Tyler and The Police.

Click to see Gino Fabbri of Centrestage in action!